Building an on-site detention pit is no small job, so leave us a message and we will get back to you.

Building an on-site detention pit is no small job, any way you look at it there’s a lot of work involved. And because it can be expensive to fix if mistakes are made, it’s vitally important that the work is done right the first time. Can you imagine the problems that would crop up if a contractor made a major error when building the detention pit? Can you imagine the costs involved in digging it up and fixing whatever went wrong? This is why if you’re looking to get a stormwater pit dug, you need to make sure that it’s done by professionals who have plenty of experience building systems like the one you want. 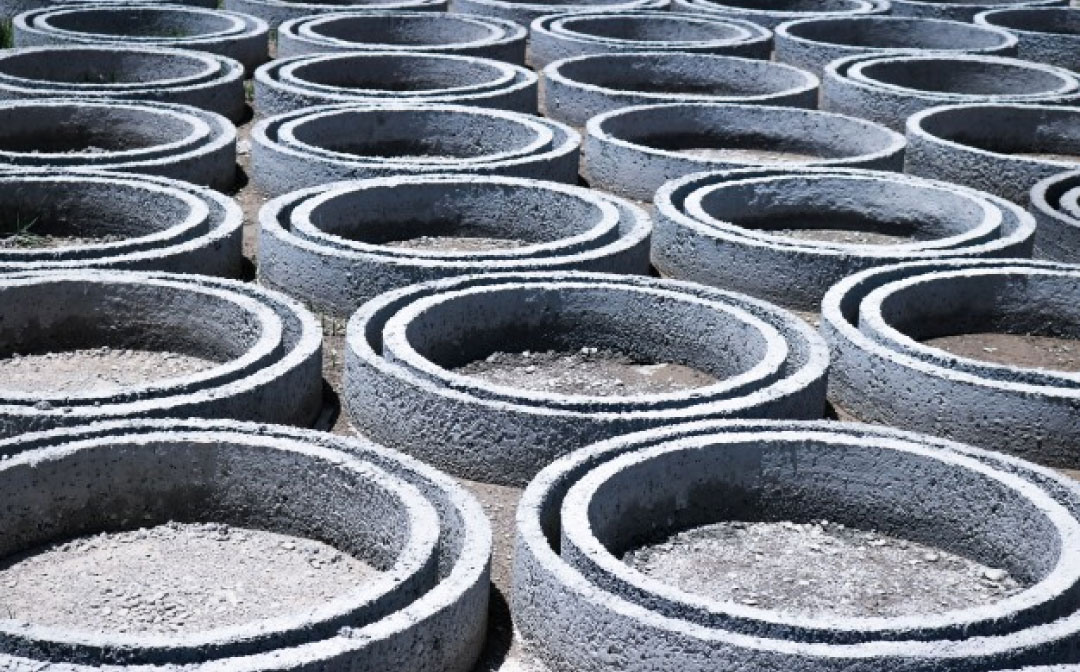 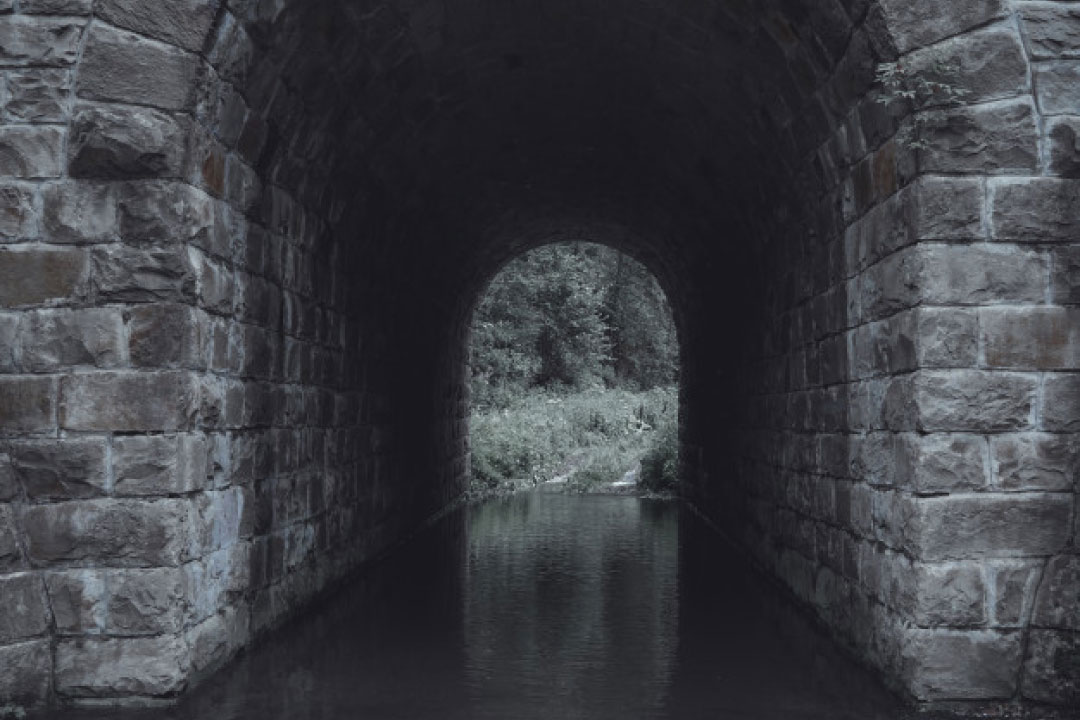 We are specialist contractors

Day in and Day Out

We’re specialist contractors who do this sort of thing day in and day out. Because every case varies in size and complexity, we can’t give you an accurate quote online, but we can offer to take your information, look at what needs to be done and then get back to you with an accurate quote as quickly as possible. So if you’re in need of an on-site stormwater detention pit and you’re in Sydney, get on the phone today and ask for an obligation free quote.

Modernization has made wonders in how we live our lives today. Being the smallest continent, while having the 6th largest country in the world, Australia is an urban development powerhouse. However, though modernization has brought a lot of good things in our lives, it also poses some risk that we need to prepare for. Rapid modernization and expansion of cities pose some great risk from Mother Nature. One of those is flooding.

Sydney has been considered high risk for floods relative to other regions, mainly due to extensive urban development in the flood plains of the 3 major rivers, Hawkesbury, Georges, and Cooks. As rain and storms would come water from these rivers could easily overflow and flood the flatlands causing major disruptions in the city’s transportation and infrastructure. Listed as one of the most-disaster prone regions and ranked among the city’s highest-risk areas for storm and flooding in Sydney is Hawkesbury.

With the increasing land and infrastructure developments, the capacity of existing stormwater drainage systems has become more limited, so if you have a building project you will need to build your on-site storm water detention pits.

Designing and building an on-site stormwater detention system needs a lot of attention to detail and careful consideration of environmental factors. Concreter Sydney will plan out a stormwater system that’s appropriate for your specific location’s needs. Professionals at Concreter.Sydney will make sure everything is within Sydney standards and approved by the city council before incorporating and installing your stormwater detention pits.

Building an on-site detention pit is a huge task that needs a lot of skill and tons of experience. Professionals in Concreter Sydney delivers both. Within the hands of these skilled and experienced experts, you will have peace of mind assured that your building project is a huge success.

So, if you require a stormwater system for your building project in Sydney, give us a ring and we’ll help you plan and complete your project.

Get in touch and get your free quote today!

One of our friendly team members will call and discuss your requirements and then arrange a time to meet and quote.