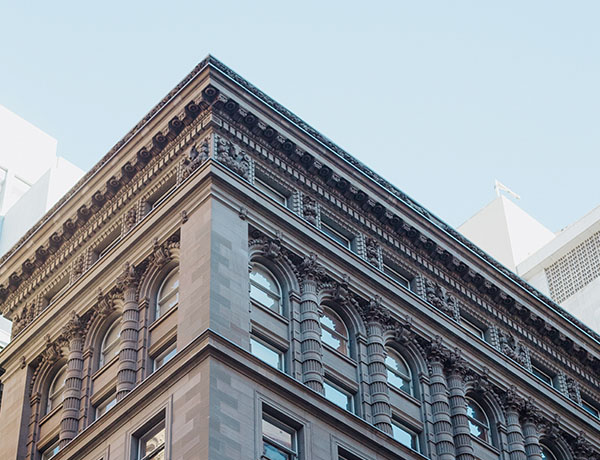 Nowadays concrete is an important construction material; everybody wants to have the highest quality concrete works possible. But did you know that no one can predate when concrete was first used in construction? Several historians suggest that concrete-like materials were invented in about 1300 BC. Ancient builders discovered that coating their clay structures with burned limestone forms a hard-protective surface, which experts suggest is the precursor of the modern concrete works.

Ancient civilizations used plaster-like mortar, a mixture of sand and water, to stick stone to each other. Over the years, other materials were added to mortar until it eventually became the material used by expert concrete partners worldwide.

Before modern concrete, large quantities of raw concrete were already used by ancient builders. These are sourced from naturally occurring mixtures, which makes the concrete strength and quality differ. Modern concrete rectified this by being manufactured based on detailed and industry standards, depending on its use. 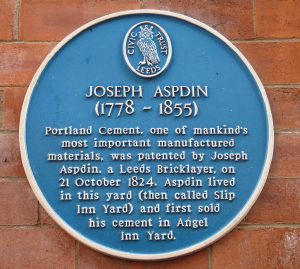 The word concrete was first used in the early 1800s when Englishman Joseph Aspdin invented cement by burning finely ground chalk and clay until the mixture is free from carbon dioxide.

But numerous mortar-based ancient structures continue to stand today thanks to substantial concrete works in ancient times. Notably, are those structures built by the Roman Empire which stretched from the Mediterranean Sea in Europe, Northern Africa, and Western Asia in the 600 BC. One of its iconic signature structures is the 2000-year-old Roman Colosseum, which can hold around 50,000 to 80,000 spectators during its glory days. Once the sight of the most brutal entertainment in ancient history, the arena was home to gladiators’ contests, mock sea battles, animal hunts, executives, among others. It is also considered as one of the seven wonders of the world.

Another iconic Roman structure is the Roman Forum, located at the heart of the city of Rome. The ruins continue to attract artists and architects who study the 17th and 19-century architecture and its concrete works. But before the Romans were famed with its colossal structures using mortar, several historians also reported the use of similar materials by traders in Syria and Jordan. These ancient traders are regarded as expert concrete partners who made “concrete” floors, housing structures, and underground cisterns.

The Egyptians also used mud mixed with straw to bind dried bricks and gypsum mortars and lime to construct their colossal pyramids, which some remain standing till today. The Great Pyramid at Giza used half a million tons of mortar. Simultaneously, a similar mixture of concrete was also used to construct the 21,196 kilometers Great Wall of China, spanning from the Hushan, Liaoning in the east, and Jiayuguan Pass, Gansu in the west.

There are still many ancient structures that were preserved because of the use of old concrete. In modern times, concrete works are essential as designs are getting smarter and bigger. One of its partners in Australia is Concreter Sydney, a Sydney based concrete company, trusted by many.