‘Green Cement’ And Its Effects On Environment 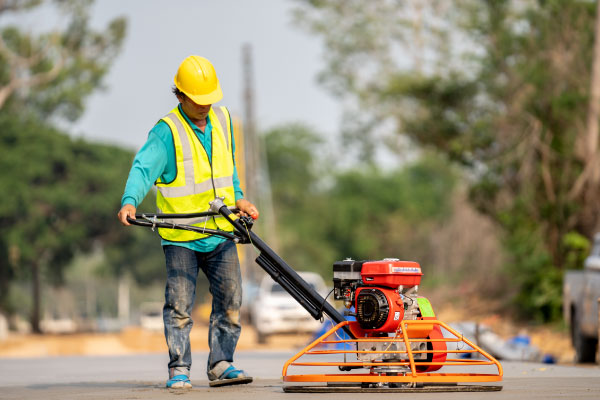 Greenhouse gases have long been widely regarded as a significant contributor to global warming, which now results in ice caps melting in the northern and southern poles and the continuing rise of sea levels, endangering low lying areas, and islands.

Various local and international organizations have done a lot of initiatives to lower greenhouse gas emissions. One industry that has been at the forefront of this initiative is the concrete and construction industry. But why?

As the world’s most widely used material for construction works, concrete is integral in any infrastructure from residential to commercial spaces, as 70% of people live on concrete structures.

The various environmental cause-oriented groups suggest that the use of concrete might contribute to greenhouse gas emissions that are generally harmful to the environment.

As more concrete companies in Australia and abroad are going towards eco-friendly initiatives and technologies, experts have noted a “green revolution” in various industries to lead production and environmentally friendly materials, especially in colossal construction projects.

One innovative creation is the “green concrete” produced mainly from residual waters from various sources, which is also easy to make. Experts say that green concrete is durable, affordable, and is produced with less carbon dioxide emissions.

The University of South Queensland in Toowoomba, Queensland, reported that the production of traditional cement leaves a “heavy environmental footprint” that contributes at least 8% of global greenhouse gas emissions. With concrete as the second-most used material in construction after water, the unnoticed adverse ecological effects of massive modern construction have been underrated, even by some major construction and concrete companies in Australia in elsewhere in the world.

In a university study, a greener option is the best road to take moving forward in the race for a more sustainable way to produce cement and concrete, without the conventional harmful effects the traditional process produces to safeguard the future of the planet.

The United Nations System Chief Executive Board for Coordination noted the importance of establishing a green economy initiative in all countries that encourages policymakers to make laws to promote green technology.

The United Nations gives weight to protecting and preserving the world’s delicate ecological system because once disrupted, the most vulnerable will be the poor. Though global warming’s visible and realistic effects have long been debated to be untrue, experts have seen numerous notable effects of greenhouse gas emissions on developing countries and communities.

In Australia alone, experts have noted a “construction boom” in the continent since 2019. Though most continued using traditional cement, a handful of concrete companies in Australia took on the challenge of introducing eco-friendly approaches in their projects like Concreter Sydney.